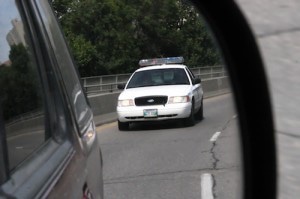 A physical control charge can often be confusing for individuals. Unlike with a DUI, it does not necessarily involve “driving” but rather being in “physical control” of the vehicle while under the influence. Despite the lack of driving, the State will essentially treat a “physical control” charge just like a DUI. The thinking behind this treatment is that you are one step away from driving, you have been driving but they cannot prove it, or you intended to drive but somehow didn’t – thus, you should be treated as if you actually had been drinking under the influence.

Just like a DUI, a Physical Control charge is a gross misdemeanor, which means the maximum penalty is 364 days in jail and a $5,000 fine. A conviction comes with mandatory jail, fines, court ordered treatment, license suspension, ignition interlock requirement, and probation. If you have had a prior DUI or physical control charge which resulted in a criminal conviction (but not necessarily a conviction of a DUI or Physical Control), you could also be facing stiffer penalties.

A classic example of physical control is when the police find an individual passed out in the driver’s seat of a vehicle with the keys in the ignition. While that person might claim they were simply trying to sleep and sober up, the State will claim you were in physical control of the vehicle while intoxicated. In many instances, that individual intended to drive but passed out before they had a chance to or they had been driving but passed out while doing so.