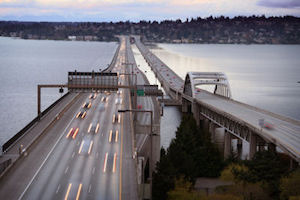 The biggest excuse officers and Judges hear from people who are caught driving in the HOV lane improperly is that they were only using it to pass slower traffic. That is not a valid reason to use the lane. It is not a passing lane. If it was, that lane would be completely clogged during rush hour with everyone trying to pass everyone.

A carpool violation has the same problem as a failure to obey traffic control device ticket. It is a pretty black and white citation. Were you in the lane? Where you the only person in the car? Not terribly complicated. Despite that fact, an experienced attorney often can find a fault in the ticket or work out a favorable resolution with a prosecutor so don’t give up. Contact the Law Offices of Jason Newcombe to have one of our experienced traffic attorneys handle your matter.