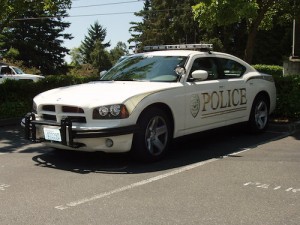 An unfortunate but common crime in Washington State as well as the rest of the country is drug related.  Most drug possession charges are based on Violations of the Uniform Controlled Substances Act (VUCSA).  Even the smallest amounts of methamphetamines (Meth), cocaine, or heroine would be a violation. And even though small quantities of marijuana are technically legal in Washington, larger quantities could also result in a VUCSA charge.

If you are facing a VUCSA charge, be prepared to face serious consequences, such as prison, fines, probation, and court-ordered treatment. If the state is alleging that your drug case involved an intent to deliver, actual delivery, or manufacturing, be prepared to face even stiffer penalties.

The consequences you are facing are dependent on several different variables. For example:

If you are facing a drug possession charge, it is important to contact an experienced attorney as soon as possible. It is understandable to be scared about the consequences you are facing. However, there are potential opportunities available to you depending on the facts of your situation.

Contact our experienced criminal defense attorneys for a free consultation to discuss your rights and options.