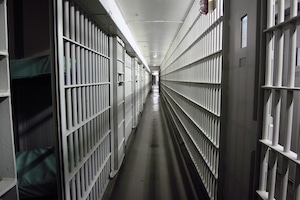 Felonies are crimes that have a potential jail punishment above a year. More specifically, felonies are broken down into three classes – A, B, and C.

Slightly less serious are Class B felonies, which have a maximum penalty of 10 years in prison and a $20,000 fine. Examples include second degree assault, second degree manslaughter, first degree theft, and theft of a motor vehicle.

And finally, Class C felonies, which come with a maximum penalty of five years in prison and a $10,000 fine. Examples include second degree theft, third degree rape, third degree assault, and malicious harassment.