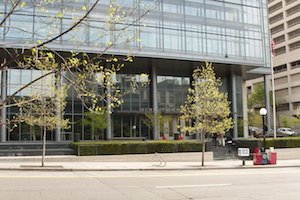 Municipal Courts can only handle infractions, misdemeanors and gross misdemeanors. More serious crimes are handled by the superior court.

As a general rule of thumb, if you were given a ticket by a city officer or were arrested by a city officer, chances are your case will be in the Everett’s municipal court. If you are arrested for a felony, then the superior court for the county in which that city is located handles the case.