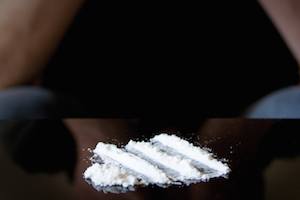 Minor in possession (MIP) charges are often the first time an individual has ever been in contact with the police and the court system. To many young individuals, drinking alcohol might not seem like such a big deal, especially considering the frequency in which it occurs, but that does not negate the government’s position on the subject.

MIP is a gross misdemeanor, which means the maximum penalty is 364 days in jail and a $5,000 fine. A conviction will often also include probation and a court ordered class or evaluation.

Frequently, many minors will receive MIP charges at the same time because they were all caught at the same time – such as at parties, at camp sites, or all piled into the same car. When it comes to MIPs, there is no safety in numbers. Instead, you are drawing attention to yourself when congregating with a large group of other teenagers.